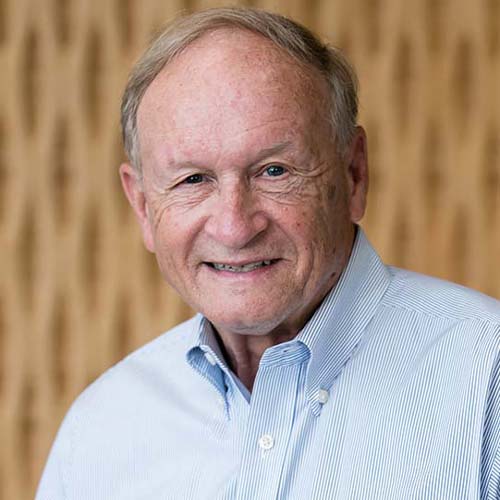 Ken Dierks is a Senior Resilience Associate with Fernleaf. Ken has over 40 years of experience in environmental regulatory work for municipal and regional governments during which he has developed a strong background in climate adaptation and community resilience focussing on decision support for the development of climate adaptation plans.

Prior to joining Fernleaf, Ken led the climate adaptation and community resilience practice for a national engineering firm. Drawing on his experience providing environmental consulting in the water resources area much of which has been for coastal localities, Ken developed a deep understanding of the causes of and responses to flooding from coastal storms, deluge precipitation and long term sea level rise. He has been integrally involved in the development of climate resilience plans for the cities of Charleston, SC and Norfolk, VA where he was instrumental in helping the City secure $115 million for resilience projects for Norfolk through HUD’s 2015 National Disaster Resilience Competition. Ken has also participated in the “Dutch Dialogue” program in Norfolk and South Carolina designed to introduce concepts of Living With Water to participating municipalities.