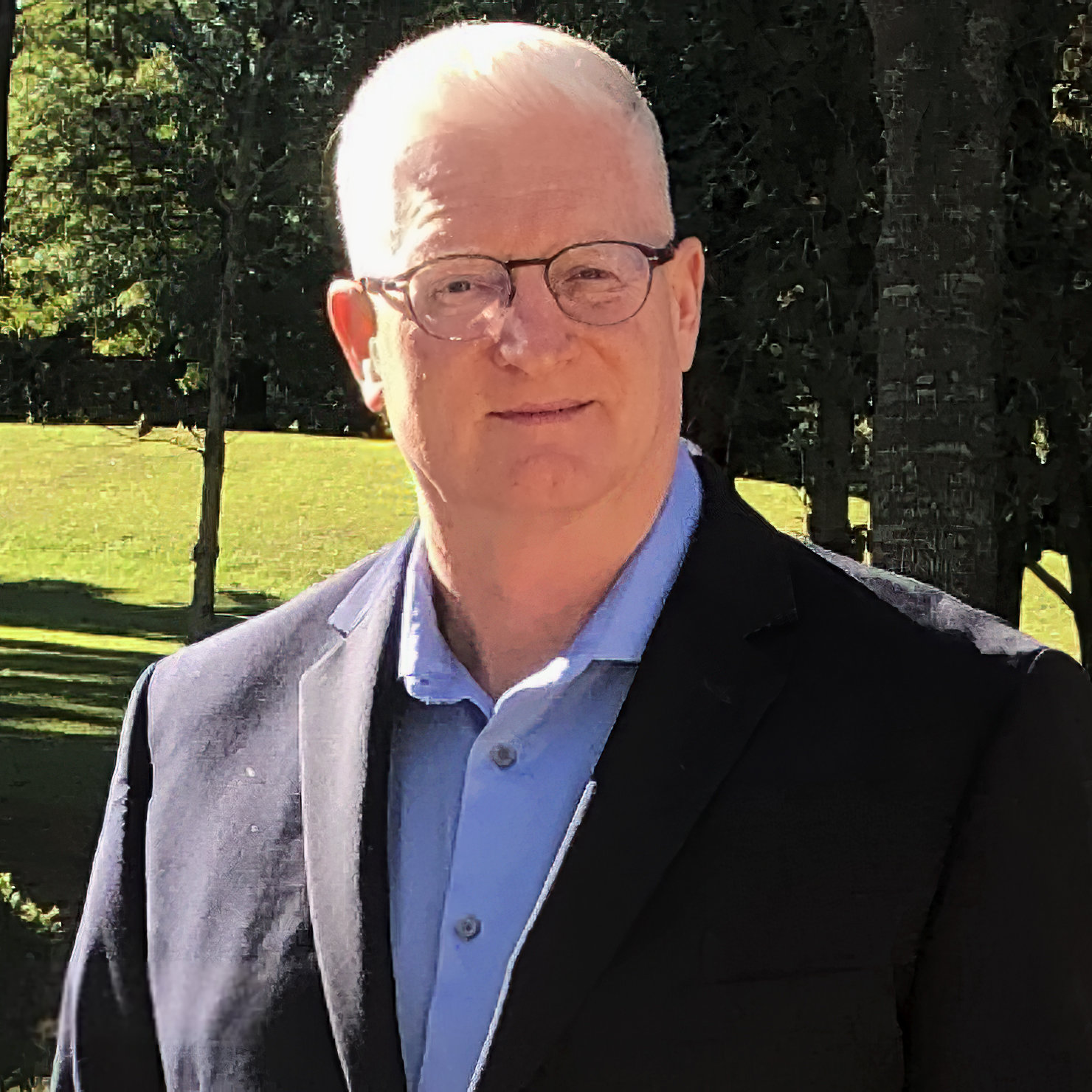 Mark Wilbert is a Senior Resilience Associate, supporting planners and decision-makers moving from knowledge to action in the areas of climate adaptation, community resilience planning, hazard mitigation, and emergency services. Mark is the former Chief Resilience Officer for the City of Charleston. Prior to joining the City in 2013 as the Emergency Operations Direction, Mark had a distinguished career with the U.S. Coast Guard in federal maritime Search and Rescue, as well as Law Enforcement and Security Operations where he worked in a variety of capacities supporting Homeland Security and Policy Initiatives throughout the East Coast.

As the head of Charleston’s Emergency Operations Department, Mark was responsible for developing and implementing the emergency management program and updating the City’s Emergency Operations Plan. Based on his unique skills and background, he was selected by the City’s Mayor in 2016 to be the City’s first Chief Resilience Officer (CRO). In this role, he led the development of the City’s Flooding and Sea Level Rise Strategy, Dutch Dialogue Program and All Hazards Vulnerability and Risk Assessment. Mark excelled in leading the City through the resilience planning process and establishing Charleston as a leading community in resilience planning in the Southeast United States.